Act 1: Dive In
As our shady, lawless, and not entirely respectable detectives are patrolling the frosty, old city streets, a message is relayed on the police radio. The body of a young woman has been found under suspicious circumstances. Startled, the detectives gun the car up and burst upon the scene. As they enter the crime scene, they see a cold and blooded body lying motionless, almost serene. Just when they notice signs of a struggle, they hear a rattling noise behind the curtains. A man, bloodied hands and frantic eyes, shaking and crying in the shadow. He notices the detectives and immediately flees. The
chase begins.

Act 2: The Chase
The chase begins… After a long and painful chase, the detectives finally pick up the suspect and hit the police station for interrogation.

Act 3: Disentangle
The suspect starts telling what exactly has happened. The more he talks, the more he struggles with inner confrontation and grief for the dead. He knows that he isn’t guilty and he just wanted to help her, but now she’s dead and everything points to him. All the odds are against him. He realizes that there is no way out. He’s fucked. 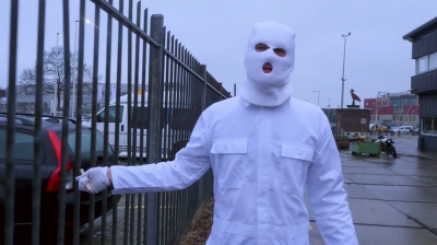 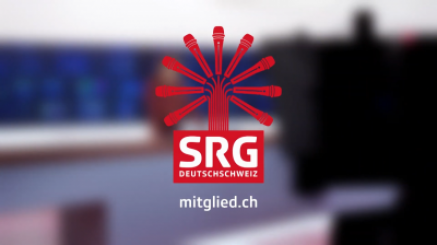